On August 18, 2014, NIHERST welcomed four fellows in the field of Science, Technology and Innovation (STI) from the Republic of Jamaica, our counterparts in the INVOCAB project.They were Mrs. Tamika Drummond, Scientific Research Council (SRC); Mrs. Doreth McFarlane, Primary Science Specialist Advisor to the SRC; Mr. Rhoen Kerr , Mico University College; and Mr. Phillip Chen, Kingston Technical High. The team visited the NIHERST/NGC National Science Centre on August 19 and 20 for knowledge-sharing on the coordination and organisation of NIHERST summer camps.

The two day visit entailed a guided tour of the Science Centre and an arranged visit to three innovation camps, entitled Sci Spy, Eureka and Tech Camp, where the team reviewed camp manuals, observed activities and engaged in hands-on experiments.They commended the science teaching methodologies used and their success in promoting discovery learning, problem-solving and peer-to-peer engagement while making science fun. The team observed that the campers learnt by application, were fully cognisant of errors made and made successful attempts to correct themselves. They were both surprised and impressed that Tech Camps could hold the focus, interest and engrossment of young children, and that the children could understand the high-tech content.

Mr. Chen was captivated by the TechKno Theatre science demonstrations conducted by Mr. Gabriel Patrong (NIHERST Science Whizz 2009 winner). The enthusiasm and enthralment of the children in the audience was impressive as Mr. Patrong had strong stage presence and knew how to fully engage the audience with the scientific content.

The team noted that there were other ingredients to the success of the NIHERST camps. They included the use of storytelling and drama to deliver scientific knowledge, the daily feedback given to parents, and the holistic development of campers as they were also involved in the arts.

NIHERST was commended for its efforts and ambitions to promote the importance of science, technology and innovation (STI) and to expand science popularisation nationally and regionally. Our Jamaican partners look forward to future collaboration, technical support and further knowledge-sharing to help develop their science centre.

The INVOCAB project aims to contribute towards improving the levels of innovation in the Caribbean by building and strengthening capacities in the areas of Science, Technology and Innovation (STI), specifically Science Education, as an enabler for poverty reduction, growth and socio-economic development of Caribbean countries. >>> 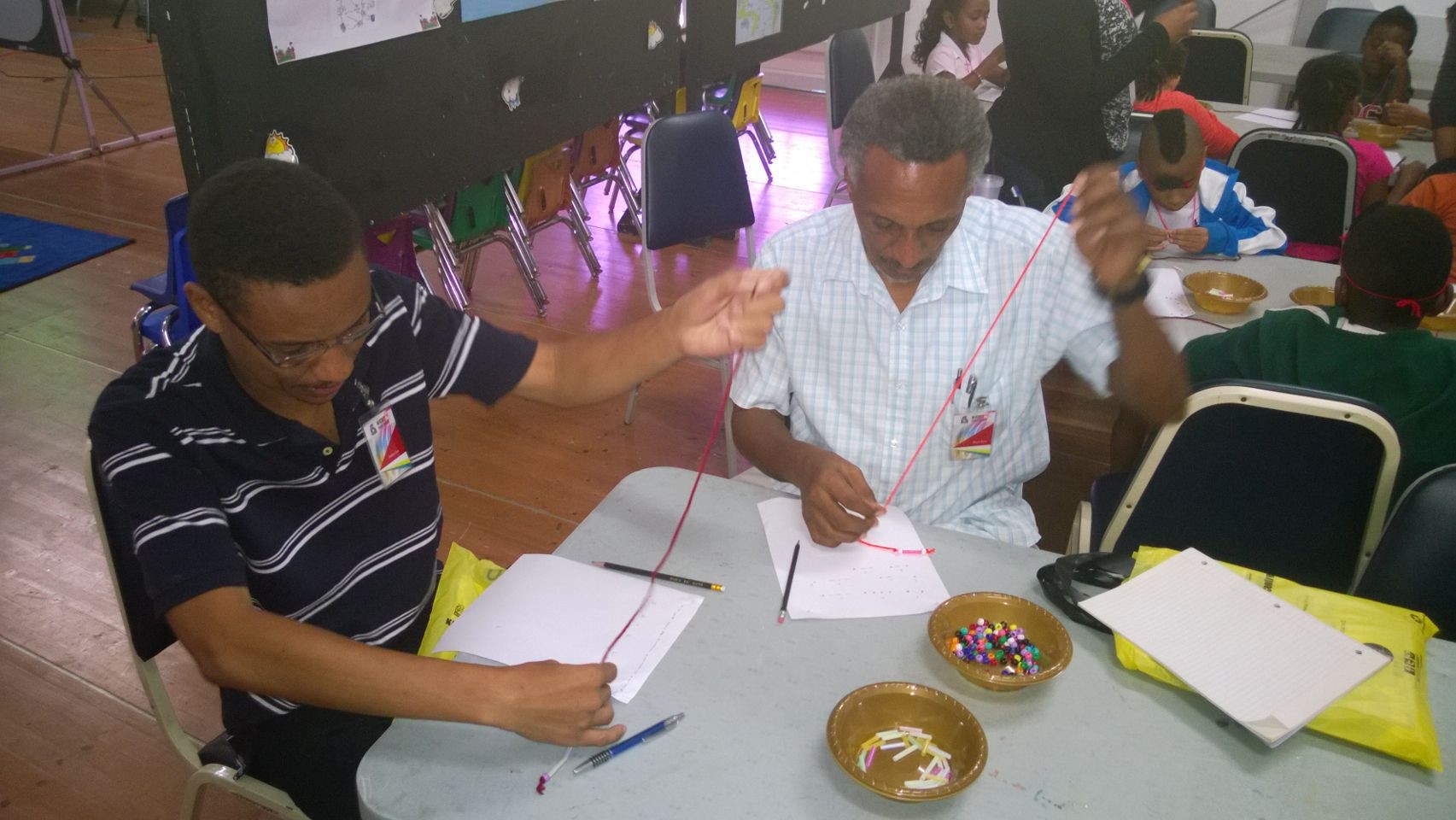 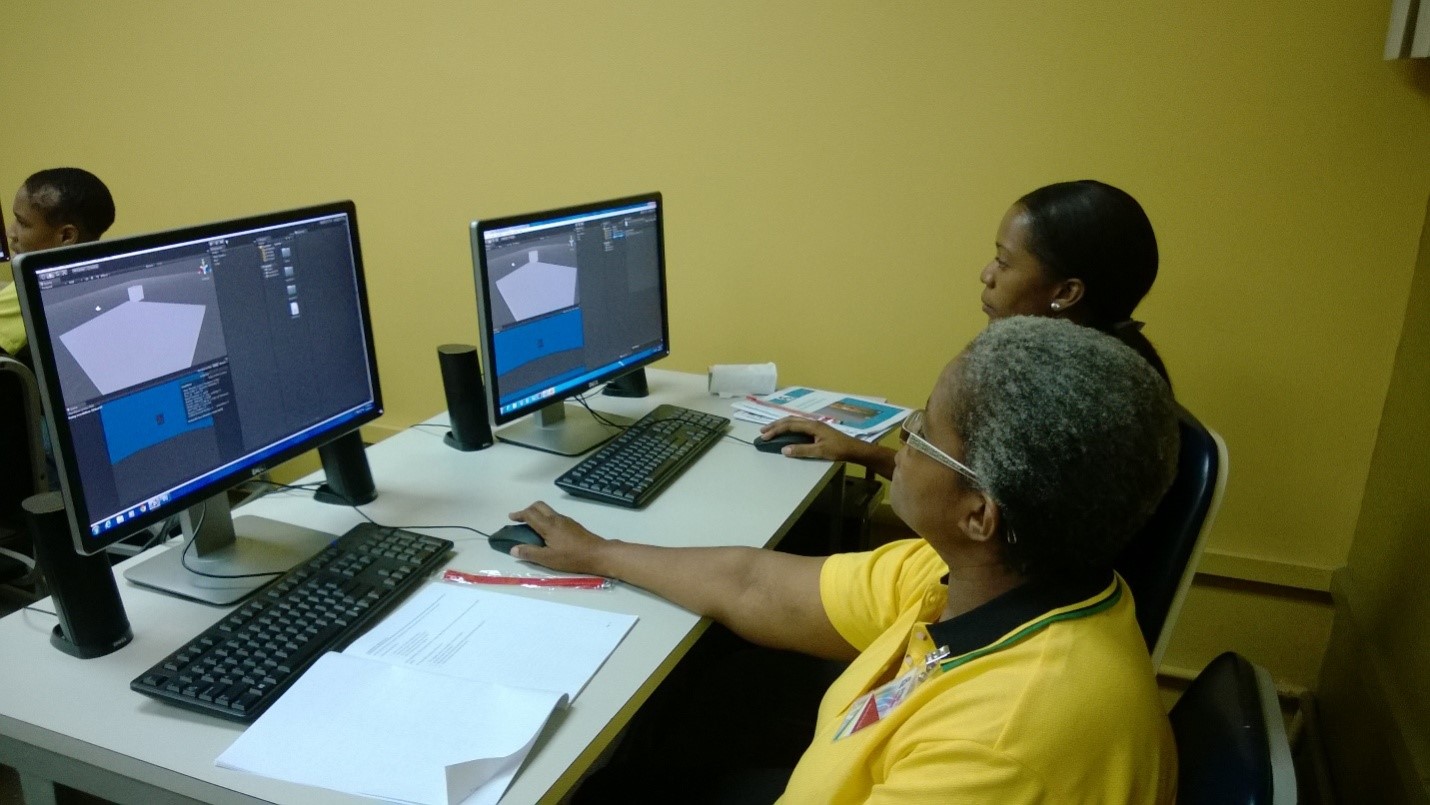 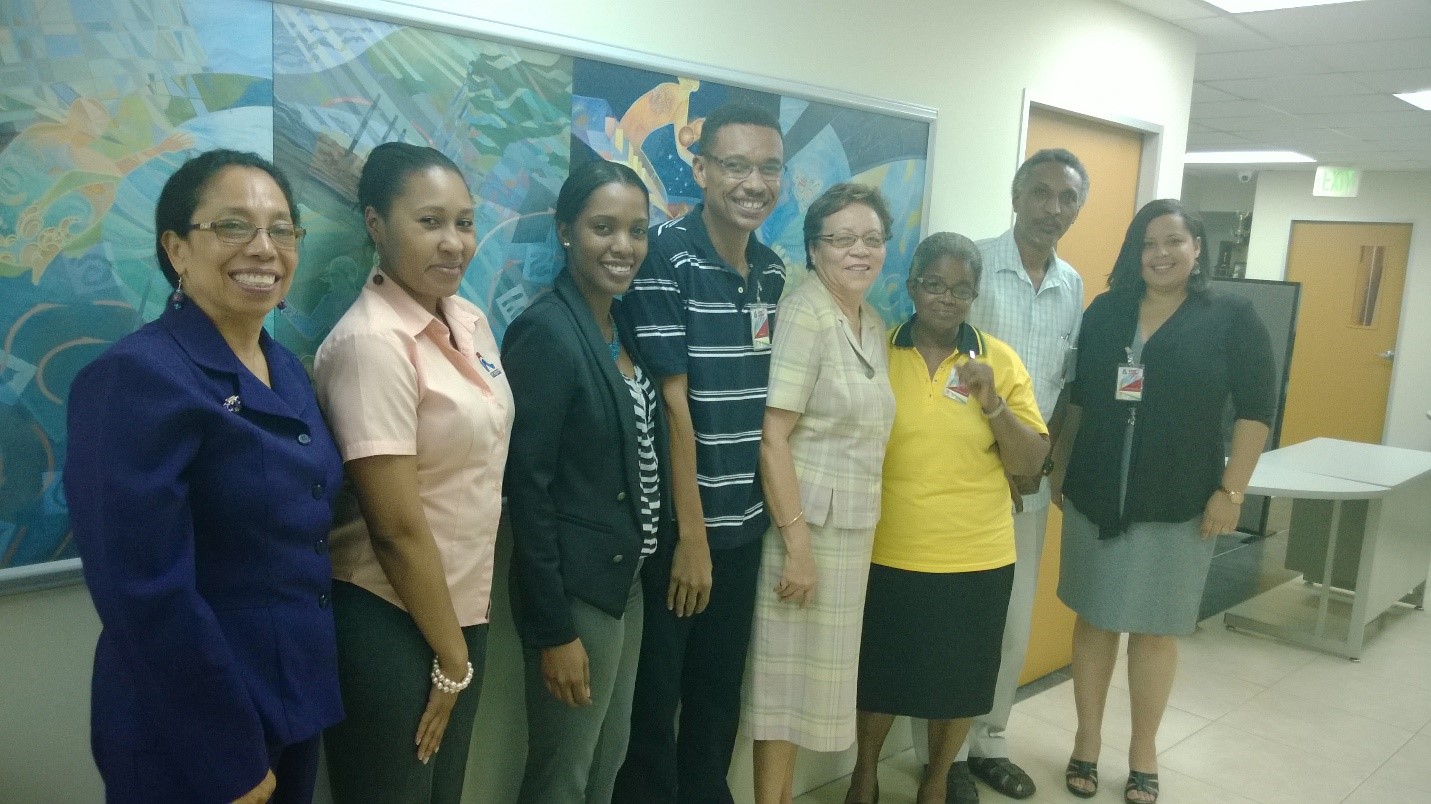