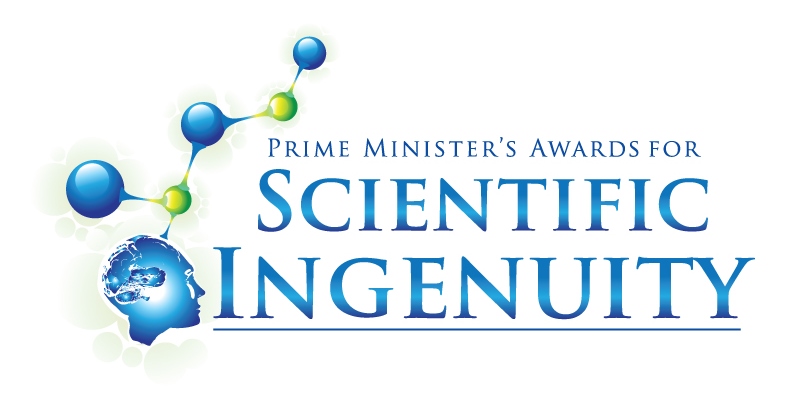 First introduced in 2000 as the Prime Minister's Awards for Innovation & Invention and now rebranded as the Prime Minister's Awards for Scientific Ingenuity, this competitive scheme was introduced to augment and highlight the intrinsic creativity of the people of Trinidad and Tobago, specifically in the realm of science and technology. It recognises and rewards persons from all walks of life who demonstrate outstanding accomplishments in this arena. The awards have been restructured to achieve a greater focus on novelty, youth and entrepreneurship.

The Awards scheme is an important mechanism for spurring local innovation and invention across all sectors of the national community, which is imperative in light of Government's push to develop a highly diversified, knowledge-based economy founded on the creative genius of our people. The human mind is the most valuable resource for resolving the complex development issues that now threaten continued growth and prosperity worldwide. Building creative and innovative capacity is the key to Trinidad and Tobago generating new and sustainable sources of wealth, reducing dependency on the oil and gas sector, and creating employment.

Currently the awards are presented on the basis of two competitions:

The competitions are separated into two age categories: