Survey of Science in Primary Schools 2015 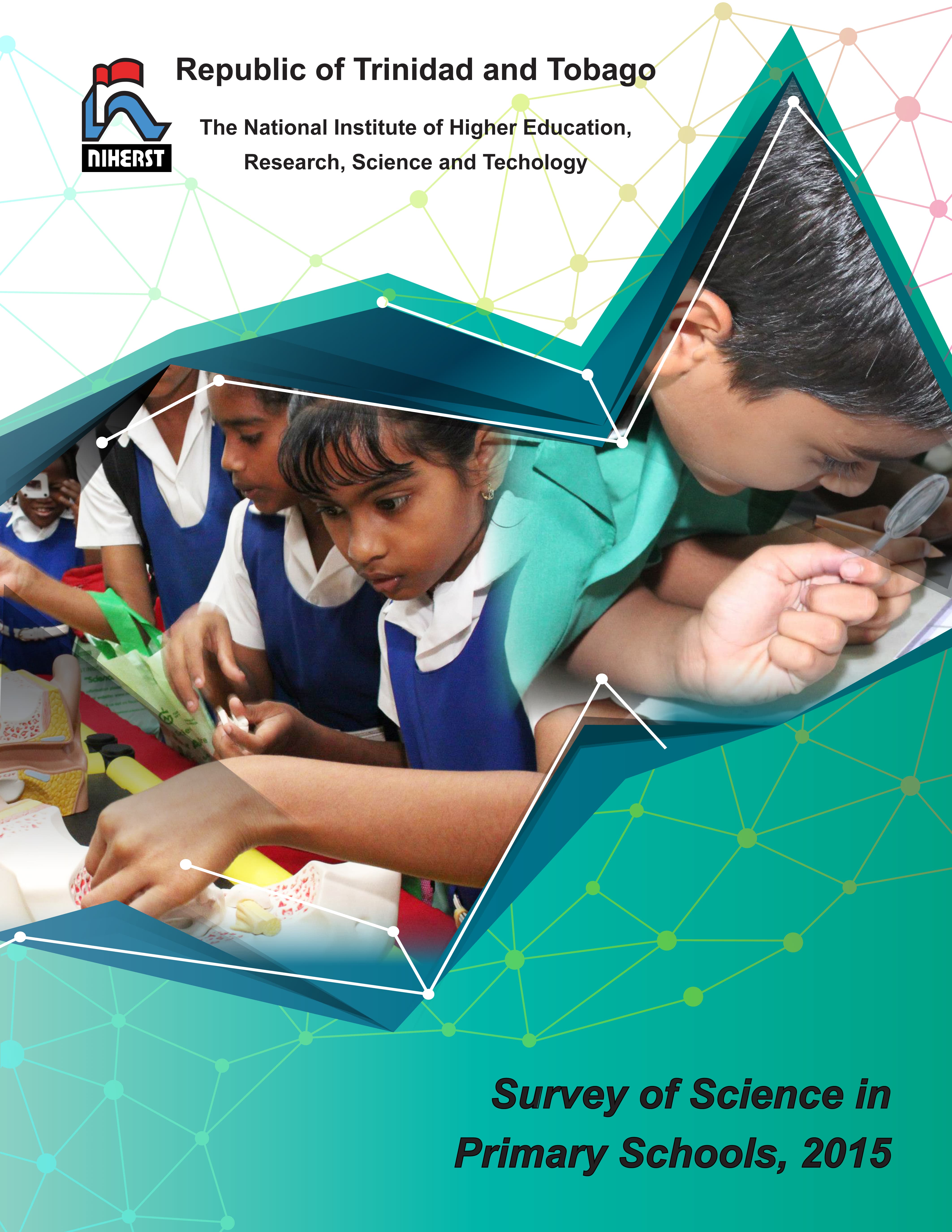 In this publication, the National Institute of Higher Education, Research, Science and Technology (NIHERST) presents the results of the Survey of Science in Primary Schools, 2015. This survey is the second of its kind to be conducted by NIHERST as a similar study was undertaken in 2003. This undertaking was designed to provide empirical data on the teaching of science in primary schools and has generated essential indicators for comparison with similar studies.

The Survey of Science in Primary Schools, 2015 was a two-part enquiry of principals and of teachers in Standards 1 to 5 in each of the selected government, government-assisted and private primary schools. The major objectives of this study were to compile data on the profile of primary school principals and teachers including teachers’ training needs and difficulties encountered in teaching science. The adequacy and availability of school infrastructure and support systems available for the teaching of primary school science were also addressed in the enquiry. This included access to science education workshops, resource personnel, teaching and assessment methods, equipment and professional literature.

Primary education in science is essential to the total development of the student in the formative years of learning. A supporting environment and adequately qualified and trained teaching personnel are essential for students’ participation and sustained interest in science. This publication should engage the attention of researchers, decision-makers, educators and stakeholders in general.

Suitability and suggested improvements of textbooks

The objectives of this study are to compile comparative data on: