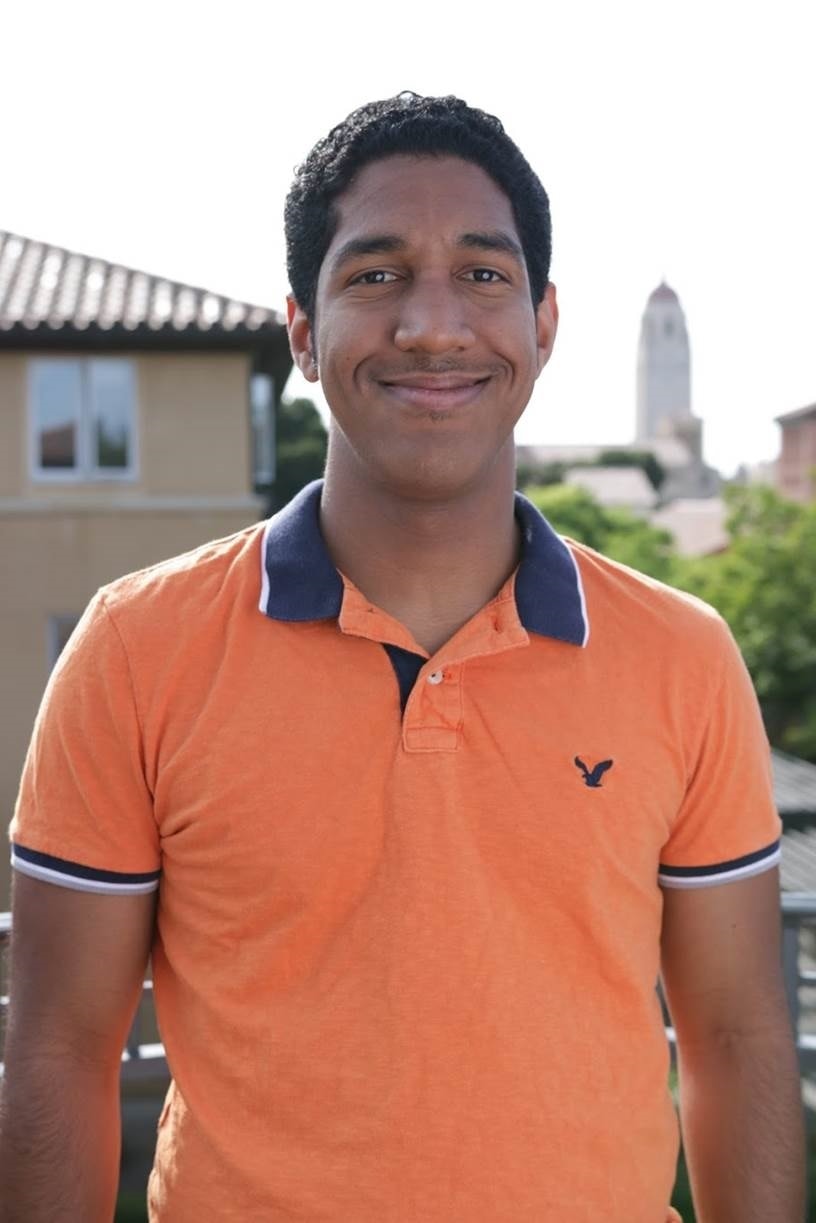 On June 13, 2016 Wade departed for his 10-week internship at the NASA Ames Research Centre in California, USA. There he will work closely with NASA scientists and engineers to study the systems and technologies required to keep astronauts alive in space e.g. water recycling, air recycling and waste treatment.

Chosen for his high academic standing, active involvement in leadership roles and demonstrated interest in science, technology, engineering and mathematics (STEM) research as it relates to sustainability of humankind, interplanetary issues and demands for renewable energy sources, Wade aspires to solve issues surrounding life, energy and the environment and further the fostering of STEM, research and development, and entrepreneurship on a national level.

Following the signing of an agreement between NIHERST and NASA in 2012, the NASA I2 program aims to promote interaction and collaboration among tertiary level students of Trinidad and Tobago, US interns, visiting university students from abroad and NASA’s science and engineering workforce. All this is with the view of enhancing the students’ knowledge of STEM, developing skills in novel areas of research, developing leadership abilities, fostering cross-cultural understanding, enabling future multinational missions and collaborations in science and promoting a continuity of research concepts learned and knowledge-sharing upon return to Trinidad and Tobago, as well as cultivating an international workforce that could contribute to the specific needs of NASA.

The program is intensive with emphases including teamwork, research and creativity. The content balances science and technology with issues of management, finance, and social and human issues faced by aerospace professionals.

Wade is the fifth recipient of this honour as four other Trinidad and Tobago nationals have successfully completed internships. Two of these young persons were invited back by NASA for second internships, to continue their research. Wade is scheduled to return to Trinidad and Tobago in August 2016 to share his experiences. For more details on these sessions, as well as the call for applications to the 2017 NASA I2, visit www.niherst.gov.tt or e-mail NASAinternship@niherst.gov.tt

Former NASA I2 interns from Trinidad and Tobago