The National Institute of Higher Education Research Science and Technology (NIHERST), a State Agency, operating under the Ministry of Education, hosted its first Business and Networking event on Level 4 at the Ministry of Education Towers, St. Vincent Street, POS on Friday 24th January 2020. NIHERST has planned three stakeholder engagement initiatives for this fiscal year with the chief aim of strengthening relationships and consultations with key stakeholders of the institute in pursuit of strategic work priorities. Read More

NIHERST celebrates its brain-child -- ‘Teach ME’

The STEM programme in Trinidad and Tobago has received an added boost with the recent signing of a three-year contract between the National Institute for Higher Education, Research, Science and Technology (NIHERST) and Shell Trinidad and Tobago Limited (STTL). Read More

Survey of ICT in Secondary Schools, 2019

NIHERST will be conducting a Survey of ICT in Secondary Schools during the period October – November 2019. The objective of the study is to collect benchmark data with regard to availability, accessibility, usage and attitudes to ICT in secondary schools to inform policy-makers, decision-makers, educators and all stakeholders in education. Read More

The National Institute of Higher Education Research Science and Technology (NIHERST), a State Agency, operating under the Ministry of Education, has a new President. Appointed by the President of the Republic of Trinidad and Tobago on the advice of the Minister, Mrs. Marleen Lord-Lewis received her Instrument of Appointment from the Honourable Anthony Garcia, Minister of Education, during a brief ceremony at the Education Towers on Monday 5th August, 2019. Read More 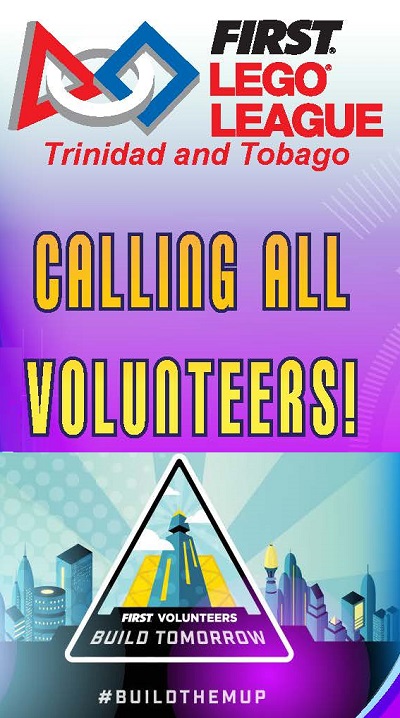 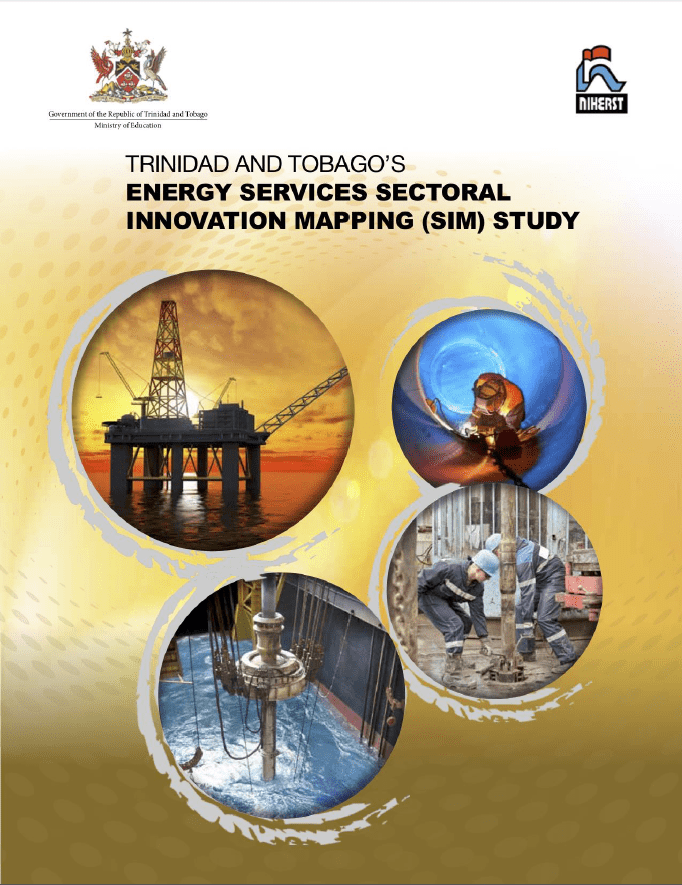